From pen names to pay gaps, female authors have struggled throughout history. Today on International Women's Day, we acknowledge their struggle and celebrate female contributions to literature. 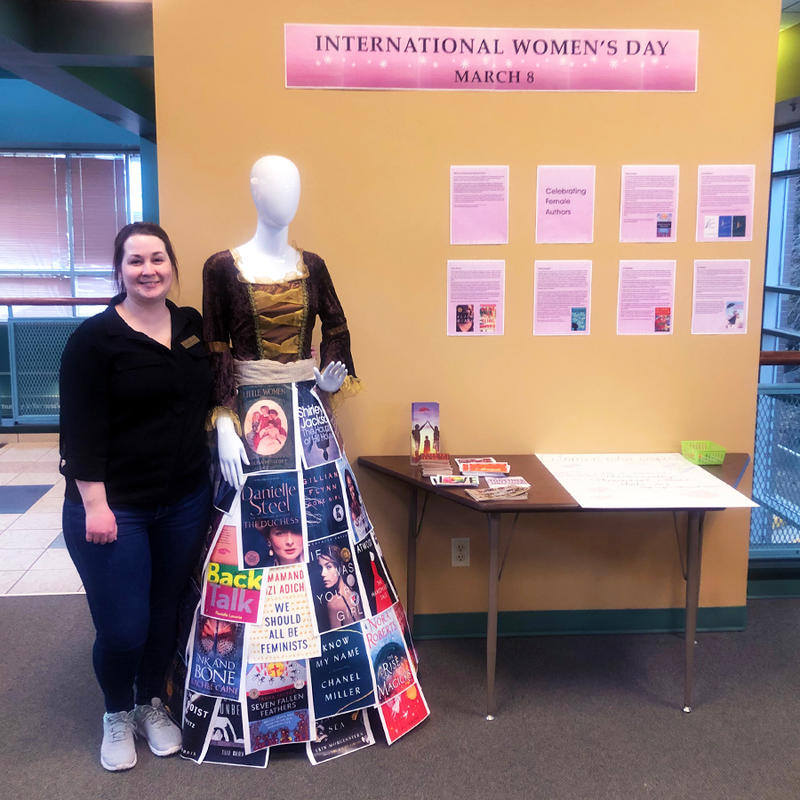 When J.K. Rowling published Harry Potter and the Philosopher's Stone she agreed to publish her book under her initials because publishers feared that young male readers, who were the intended target audience for the book, would be deterred by a female name. (Spencer, 2016)

After Charlotte Bronte was told that “literature cannot be the business of a woman's life, and it ought not to be,” from poet Robert Southey, she and her sisters Anne and Emily wrote under male pseudonyms to get their works viewed by critics. They later revealed their true selves to London publishers. They have given us classics such as Jane Eyre and Wuthering Heights. (Spencer, 2016)

Ann Rule who wrote 26 best-selling true crime novels wrote under a male pseudonym because, despite her experience as a former police officer, she couldn’t secure an editor because they thought she couldn’t be knowledgeable about crime. They feared this would deter male readers. After the success of her books, including The Stranger Beside Me about serial killer Ted Bundy, she had her books republished under her real name. (Spencer, 2016)

It’s strange to think that by simply having female names that these authors might never have been published or been as successful as they are. Of course, there is no way to know for sure how their lives could have been different if they had used their female names, but the fact remains that they felt the need to change their names in order to publish.

The Struggles of Female Authors: Getting Published and Getting Paid

March 8th is International Women’s Day, which gives us the opportunity to celebrate female authors and to learn how difficult it has been for women to break into traditionally male-dominated genres for fear of deterring readers from their books. Fortunately, we have come a long way with many female authors publishing under their real name, but it’s important to keep in mind the history it took for female authors to get to this point.

I’d also like to point out there still exists a bias when it comes to gender and publishing. In 2015, Catherine Nichols wrote about how she submitted a cover letter to literary agents (who are essentially the gatekeepers to traditional publishing) under her real name and then again under a male pseudonym. Under her male pseudonym, her request rate was eight and a half times better than when she submitted the exact same manuscript as a female. Additionally, the rejections she received from agents as a female writer were discouraging and judgemental, but as a man she received helpful feedback and compliments. (Nichols, 2015)

Books written by female authors are often considered less serious, less literary, and limited, regardless of the genre they are writing in. Helen Lewis explores this in her article The Hazards of Writing While Female by discussing a debate between two authors, “Jonathan Franzen and Jennifer Weiner have spent nearly a decade locked in combat over exactly this issue. In 2010, Weiner criticized the “Franzenfrenzy” that surrounded the publication of his novel Freedom, saying that women writing similar stories about families were regarded as limited, commercial authors,” (Lewis, 2019). Lewis goes on in her article to say that women are often encouraged to write books that are more sentimental and personal. And, somehow when those two qualities are apparent in a book written by a woman readers are more likely to think the book is less serious or literary. I personally think this is a shame as there is such a variety of books written by women. It’s disappointing to see books being dismissed or judged based on the author’s gender.

It’s also discouraging to know that a significant pay gap exists between female and male authors. According to research conducted by sociologist Dana Beth Weinberg and mathematician Adam Kapelner of Queens College-CUNY, books by women released by mainstream publishers were priced on average 45% lower than books by men. The researchers point out that some of the difference is due to more female writers publishing books in genres like romance which are often priced lower than books typically written by men in genres like science. But, even after accounting for this genre difference, books written by authors with clearly identifiable women’s names were still priced 9% lower than those written by their male counterparts. (Flood, 2018)

With March being Women’s History Month and March 8th being International Women’s Day I think it’s an opportunity for us to think about the contributions female authors have made to literature.

When I started to create our International Women’s Day booklist I was focused on the famous, well-known female authors such as Maya Angelou, Alice Munro, and Charlotte Bronte. However, when I asked MHPL staff for recommendations while compiling the booklist I got tons of responses about female authors who they have enjoyed reading from all varieties and genres. So, as we head into March the Library has the opportunity to showcase many female authors who have published books for literary value, for sentimental value, for entertainment, for knowledge, and for hundreds of other reasons. This month I’d like to encourage you to read a book written by a woman and if you need recommendations feel free to peruse our International Women’s Day booklist.

Lewis, H. (2019, August 19). The Hazards of Writing While Female. Retrieved from https://www.theatlantic.com/international/archive/...

Nichols, C. (2015, May 8). Homme de Plume: What I Learned Sending My Novel Out Under a Male Name. Retrieved from https://jezebel.com/homme-de-plume-what-i-learned-... 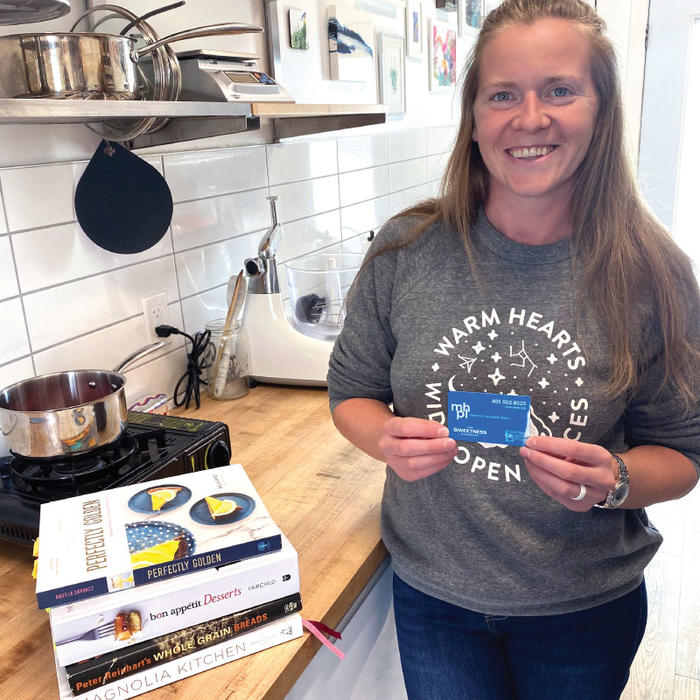 The #MHPLforYXH campaign has a new sponsor! Before we introduce Sara and her business, we'd like to take a minute to thank our previous sponsor, Real Estate Collective. Elizabeth McNally and the team at Real Estate Collective, Medicine Hat's newest boutique real estate brokerage, donated $6,500 which translated into 1,300 FREE cards for Hatters! Thank…...read more
Oct. 4, '21

Book our Play Space or Theatre for Your Household
Sep. 3, '21