Scary Books To Read In The Dark

It’s that time of year again when we break out costumes, candy, and the scariest stories we can imagine. If you’re looking for a frightful book that will send shivers down your spine, read on for recommendations. 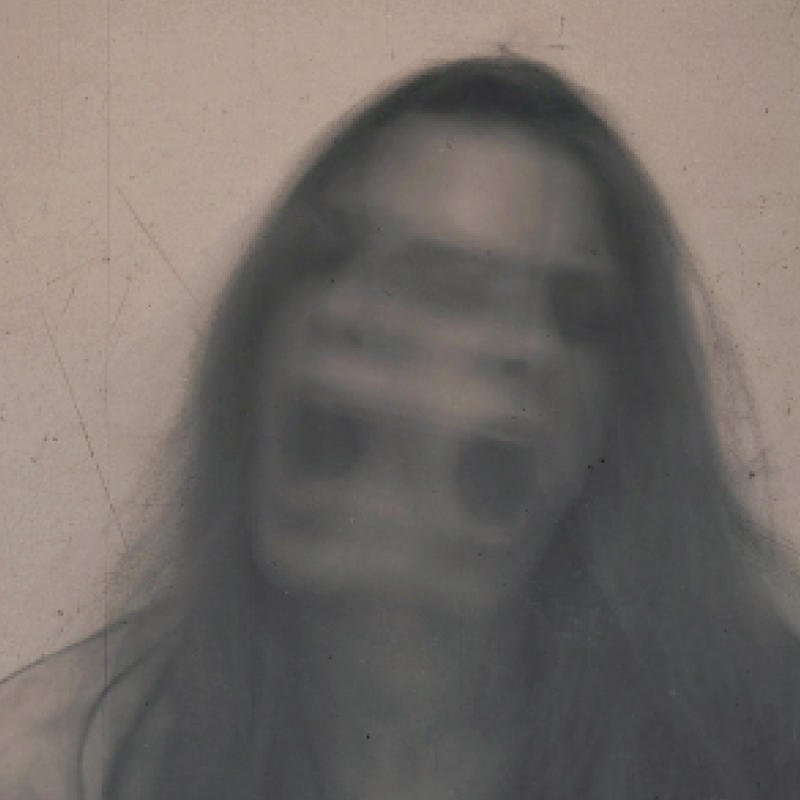 The horror genre contains stories that are meant to frighten, scare, and elicit a sense of dread in the reader or viewer. I think we all have a rough idea of what horror stories are, but where did this genre start?

Horror has been around for as long as storytelling has existed. It’s considered to have started back in ancient Roman and Greek times with stories about death, demons, evil spirits, and the afterlife. Since then, horror has expanded to include a plethora of subgenres, including serial killers, gothic horror, slasher stories, and the paranormal.

Sound like something you’d be interested in reading more of? Then take a look below to see some of my recommendations. For more in-depth lists, check our Bibliocommons lists of spooky reads for Adults, Teens, and Children.

It is 1868, and a twenty-one-year-old Bram Stoker waits in a desolate tower to face an indescribable evil. Armed only with crucifixes, holy water, and a rifle, he prays to survive a single night, the longest of his life. Desperate to record what he has witnessed, Bram scribbles down the events that led him here...

A sickly child, Bram spent his early days bedridden in his parents' Dublin home, tended to by his caretaker, a young woman named Ellen Crone. When a string of strange deaths occur in a nearby town, Bram and his sister Matilda detect a pattern of bizarre behavior by Ellen--a mystery that deepens chillingly until Ellen vanishes suddenly from their lives. Years later, Matilda returns from studying in Paris to tell Bram the news that she has seen Ellen--and that the nightmare they've thought long ended is only beginning.

Place your hold on this book here.

The Butterfly Garden by Dot Hutchison

Near an isolated mansion lies a beautiful garden.

In this garden grow luscious flowers, shady trees…and a collection of precious “butterflies”—young women who have been kidnapped and intricately tattooed to resemble their namesakes. Overseeing it all is the Gardener, a brutal, twisted man obsessed with capturing and preserving his lovely specimens.

When the garden is discovered, a survivor is brought in for questioning. FBI agents Victor Hanoverian and Brandon Eddison are tasked with piecing together one of the most stomach-churning cases of their careers. But the girl, known only as Maya, proves to be a puzzle herself.

As her story twists and turns, slowly shedding light on life in the Butterfly Garden, Maya reveals old grudges, new saviors, and horrific tales of a man who’d go to any length to hold beauty captive. But the more she shares, the more the agents have to wonder what she’s still hiding…

The Invited by Jennifer McMahon

In a quest for a simpler life, Helen and Nate abandon the comforts of suburbia and their teaching jobs to take up residence on forty-four acres of rural land where they will begin the ultimate, aspirational do-it-yourself project: building the house of their dreams. When they discover that this charming property has a dark and violent past, Helen, a former history teacher, becomes consumed by the legend of Hattie Breckenridge, a woman who lived and died there a century ago. As Helen starts carefully sourcing decorative building materials for her home--wooden beams, mantles, historic bricks--she starts to unearth, and literally conjure, the tragic lives of Hattie's descendants, three generations of "Breckenridge women," each of whom died amidst suspicion, and who seem to still be seeking something precious and elusive in the present day.

Once a year, the path appears in the forest and Lucy Gallows beckons. Who is brave enough to find her--and who won't make it out of the woods?

It's been exactly one year since Sara's sister, Becca, disappeared, and high school life has far from settled back to normal. With her sister gone, Sara doesn't know whether her former friends no longer like her... or are scared of her, and the days of eating alone at lunch have started to blend together. When a mysterious text message invites Sara and her estranged friends to "play the game" and find local ghost legend Lucy Gallows, Sara is sure this is the only way to find Becca--before she's lost forever. And even though she's hardly spoken with them for a year, Sara finds herself deep in the darkness of the forest, her friends--and their cameras--following her down the path. Together, they will have to draw on all of their strengths to survive. The road is rarely forgiving, and no one will be the same on the other side.

And There's More Where Those Came From...

If these titles don't feel spooky enough for you, take a look at the hundreds of other spooky books that we've compiled into lists for Adults, Teens, and Children.

MasterClass. (2020, October 02). What Is Horror Fiction? Learn About the Horror Genre, Plus 7 Classic Horror Novels You Should Read - 2020. Retrieved October 26, 2020, from https://www.masterclass.com/articles/what-is-horror-fiction. 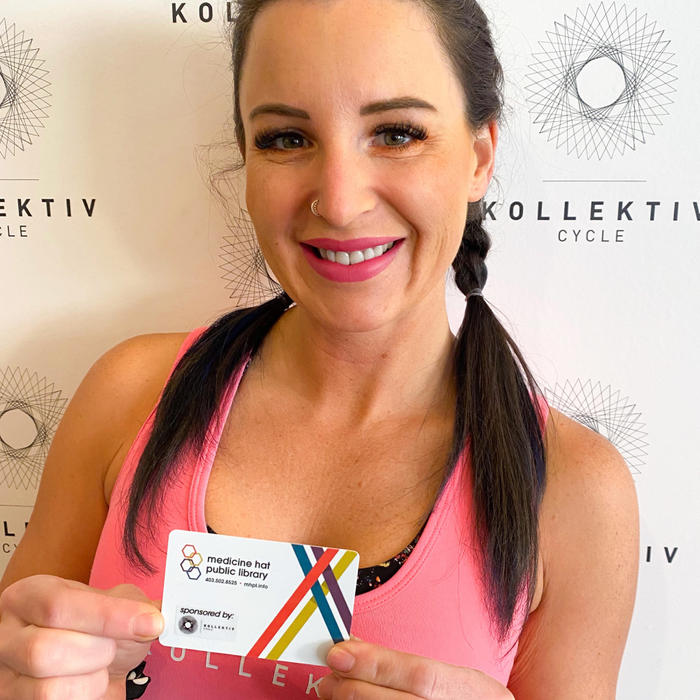