How I Learned More About My Indigenous Heritage

Tiersa Dowler, our in-house Social Worker, tells us how she learned more about her Métis roots. 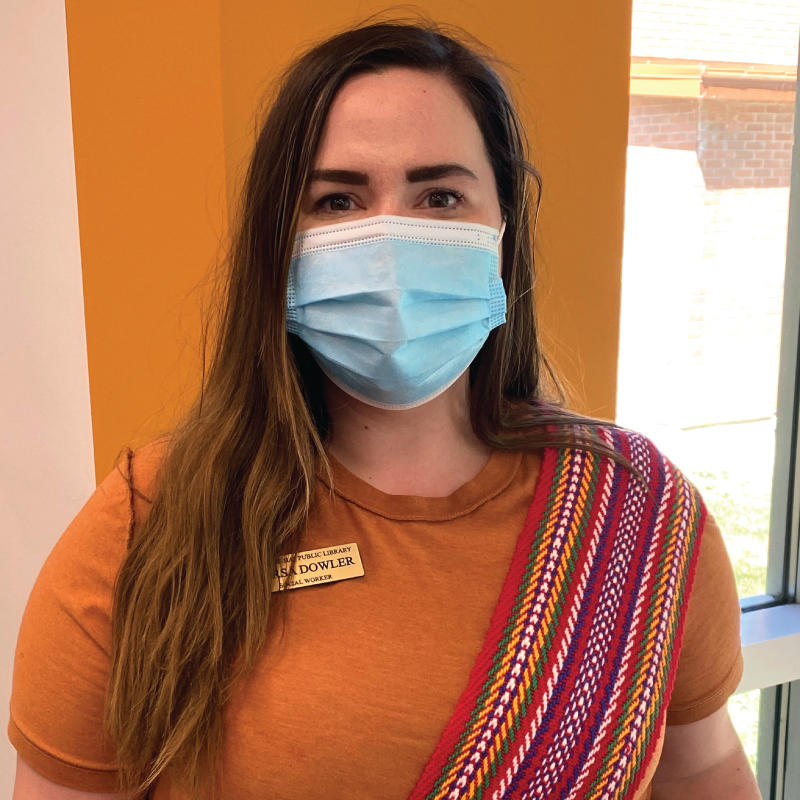 Hatter. Métis. Parent. Student. Friend. Spouse. Social Worker. Canadian. I have many identities on the land of Medicine Hat, Alberta, of Treaty 7 (The last numbered treaty signed in 1877) and Treaty 4 (Qu'Appelle Treaty signed in 1874) territory, and in the Métis Nation Region 3. Indigenous Languages traditionally spoken in our region are Plains Cree, Blackfoot, and Michif. Traditionally, our region was the territory of the Plains Cree, Saulteaux/Anishinaabe, sioux, the Blackfoot Nation comprising of Piikani (Peigan), Kainai (Blood) and Siksika Nations, The TsuuT’ina Nation (Sarcee, linguistically rooted in Dene language family), the Ha’aninin (the Gros Ventre in Montana, allied with the Blackfoot nation until 1861), and the Métis Nation. I respectfully acknowledge the lands we are on.

As a Métis individual whose family richly intertwines with the South Eastern corner of Alberta and the South Western corner of Saskatchewan, the Medicine Hat Public Library was one of the first formal places I sought out for written knowledge of my family. Utilizing the Microfilm a decade ago, I was able to print off copies of Métis scrip that my great great grandmother Eliza had held in Alberta. Recently, I was able to use both the Canadian Archives, the Esplanade Archives, and Ancestry.com (free to use with a valid library card) to do more searching to understand the gaps in our family tree. Questions to follow were ones like who is the ‘Native Woman’ that we knew as married to Leon, and which Jules Quesnelle am I supposed to be following up with (ours is the Maple Creek Jules, not the Quesnel, B.C. Jules). Being able to access this information has given more opportunity to connect with how my family came to Medicine Hat.

I easily get lost in our rich history. Lost in the changes Alberta has undergone from before the province was conceived, before the borders were drawn, and  before settlers claimed spaces under the homesteaders act. I get passionately invested in understanding how colonizing factors impact our daily lives - "ours" as in yours and mine, as treaty people of Canada, and how we can all work to deconstruct colonialism in structures. As Indigenous Heritage Month comes to an end, I have encouraged the Medicine Hat Public Library in strengthening connections with the Miywasin Friendship Centre and by implementing Calls of Action from the Truth and Reconciliation Act as put forward by the Canadian Federation of Library Associations.

This is my Great, Great, Grandpa, Michael Quesnelle on horseback on White Rock Ranch. Photo courtesy of the Esplanade Archives. 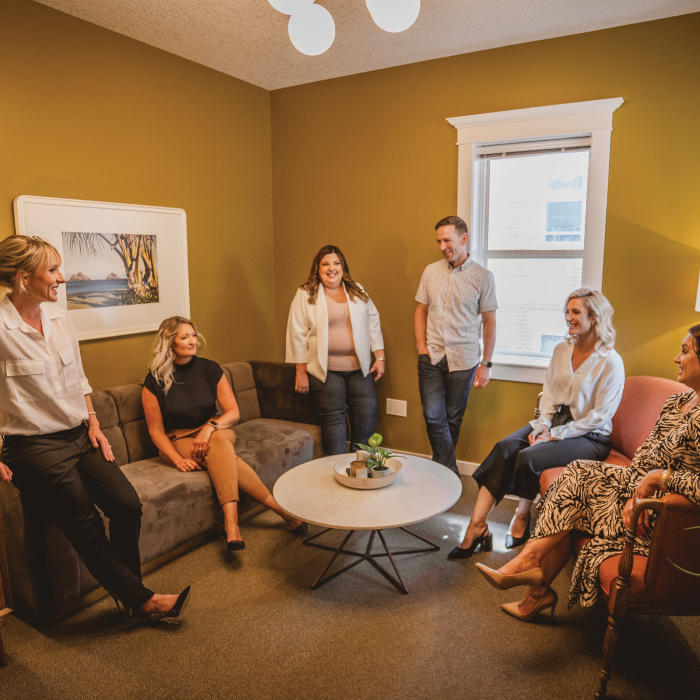 #RECReads And We Want You To Read Too!

When the concept of Real Estate Collective started, deeply rooted within its conception was the need and desire to connect and give back to the community. As a group, we wanted to align ourselves with an organization that shared similar value systems and help them achieve some of their initiatives. A partnership with the Medicine Hat Public Library made perfect sense. The Library is a hub within our community…...read more
Apr. 6, '21

How I Learned More About My Indigenous Heritage
Jun. 30, '21

REC Spotlight: What The Library Means to Nichola
May. 26, '21